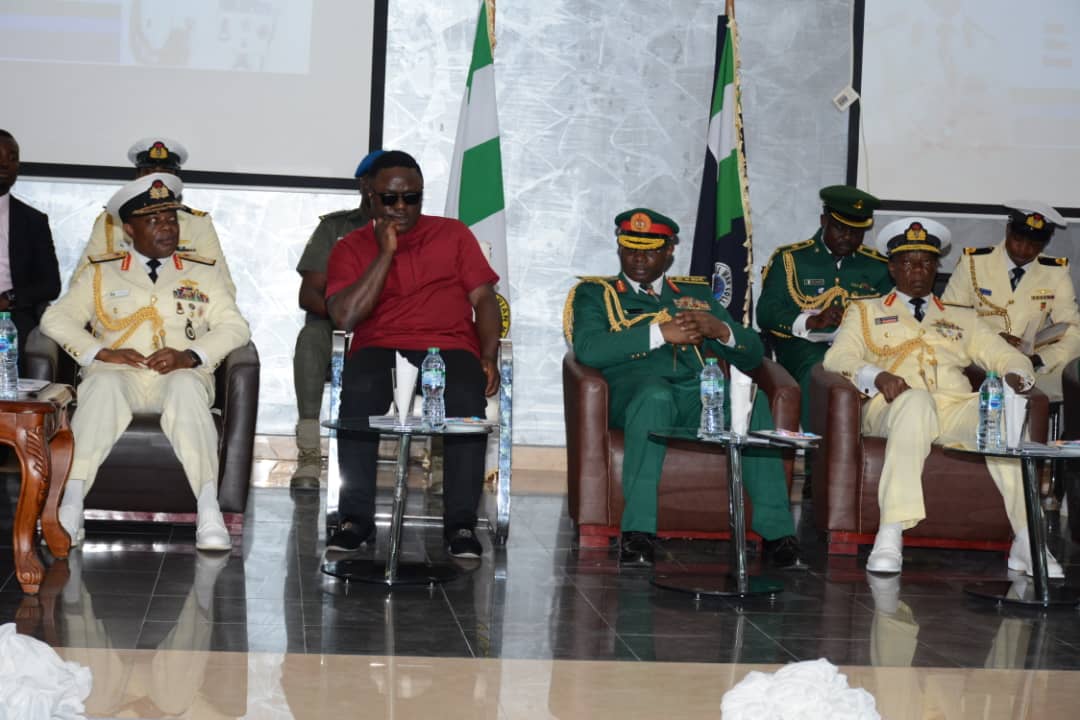 Of the 17 participants, 14 are naval officers and one each from the Army and AirForce. There was also a presentation of Books to the College Library by AVM Mohammed Umaru (rtd). The event was attended by the Cross River State Governor Prof. Ben Ayade, Chief of the Naval Staff Vice Admiral IE Ibas, among others. The course is expected to last for a period of 8 months. 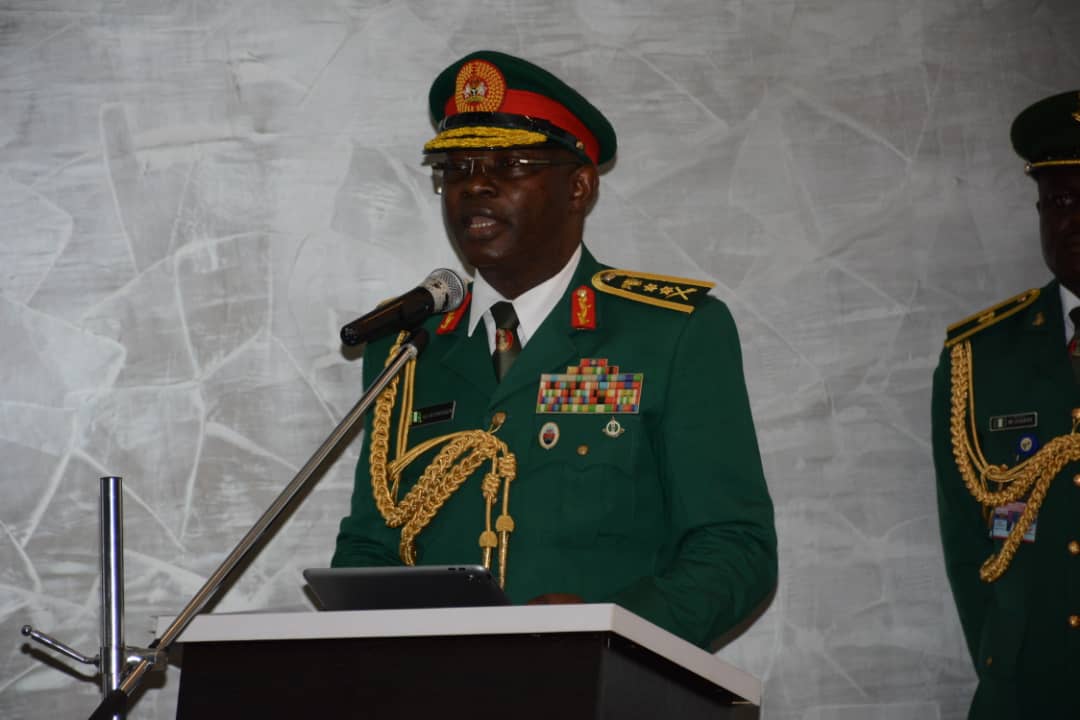 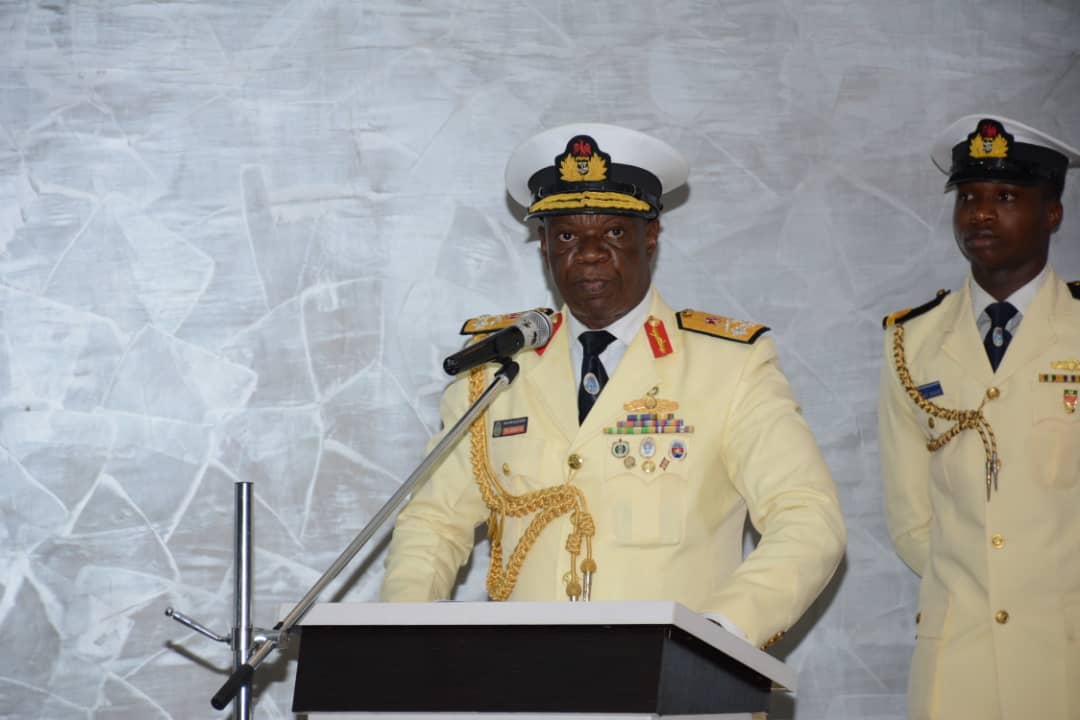 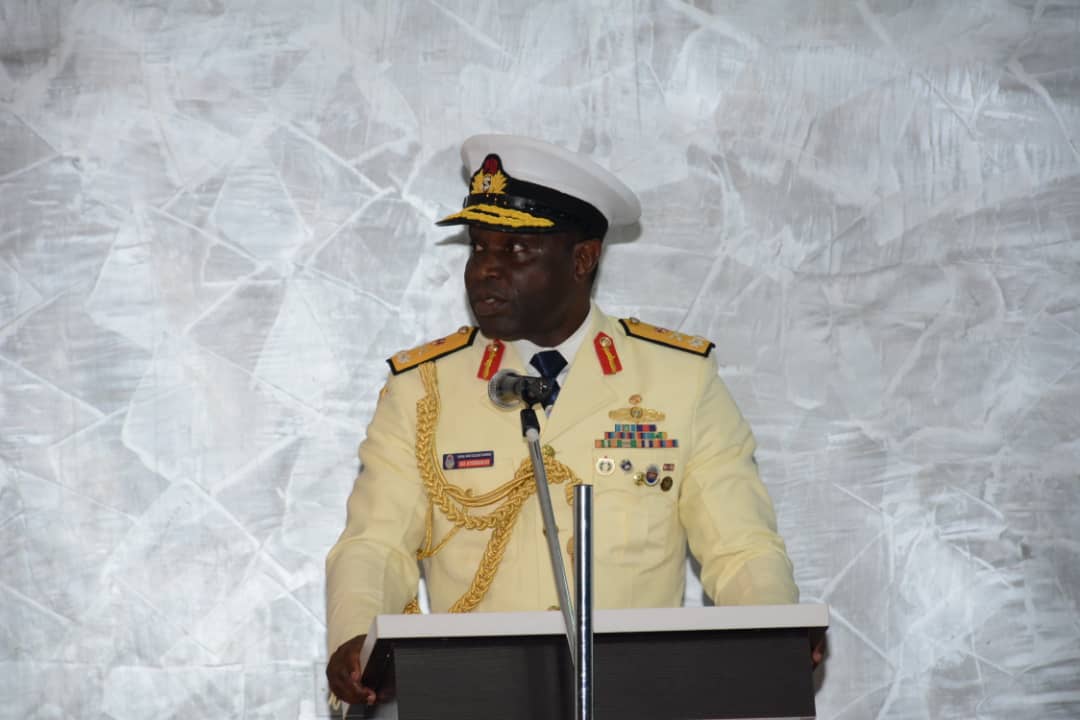 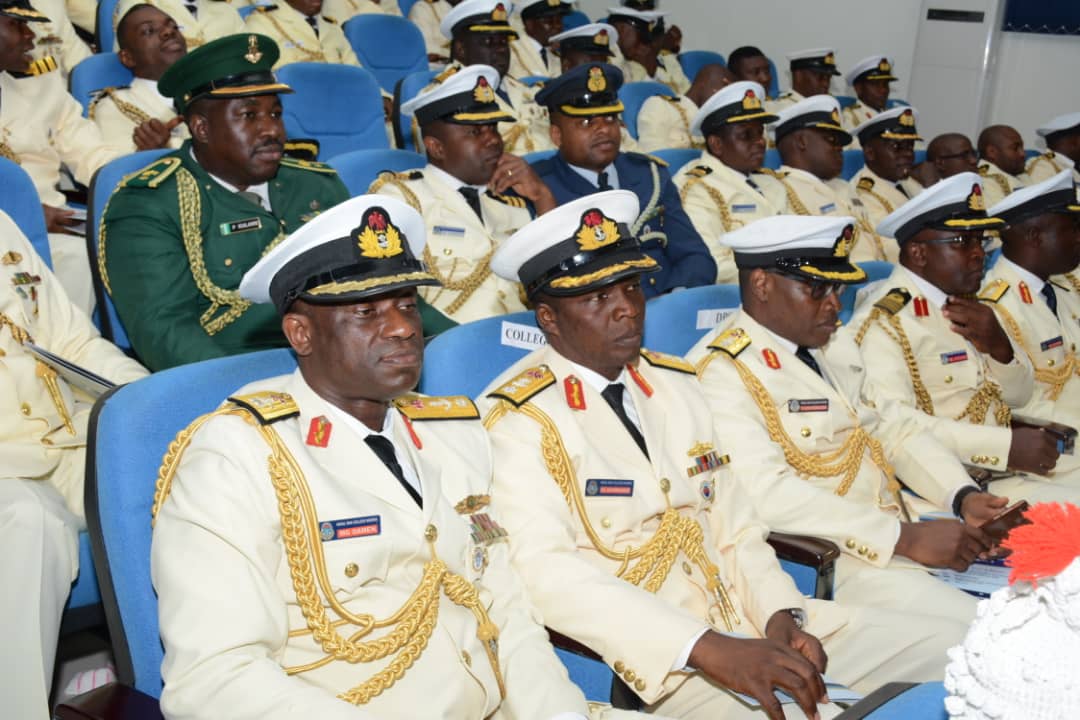 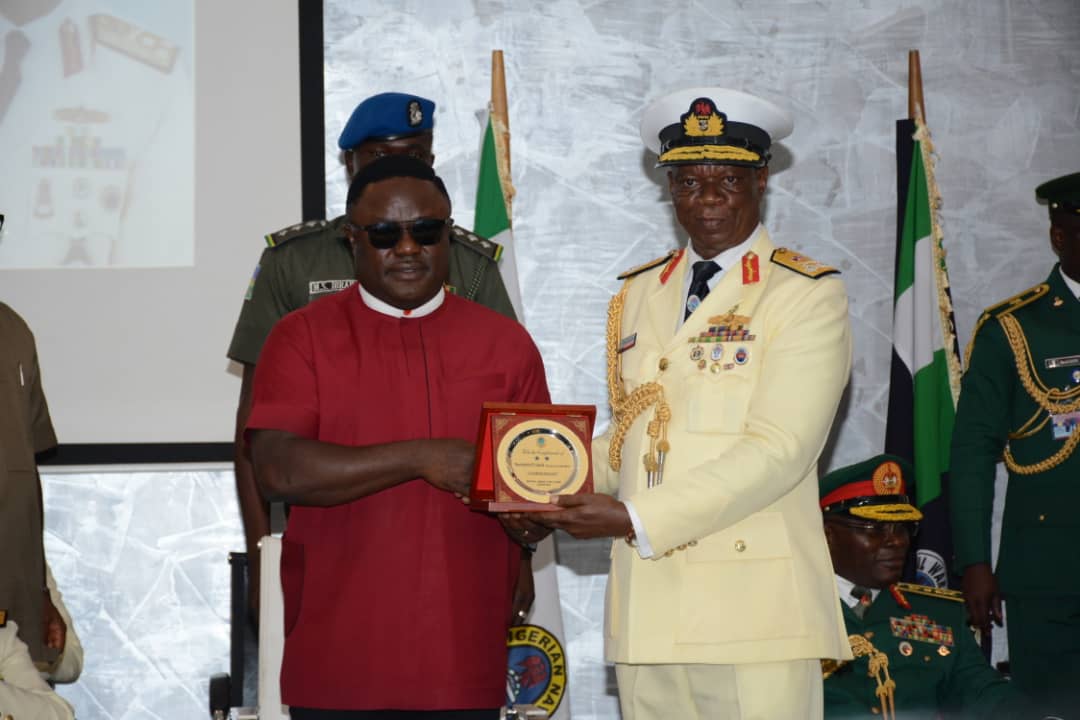 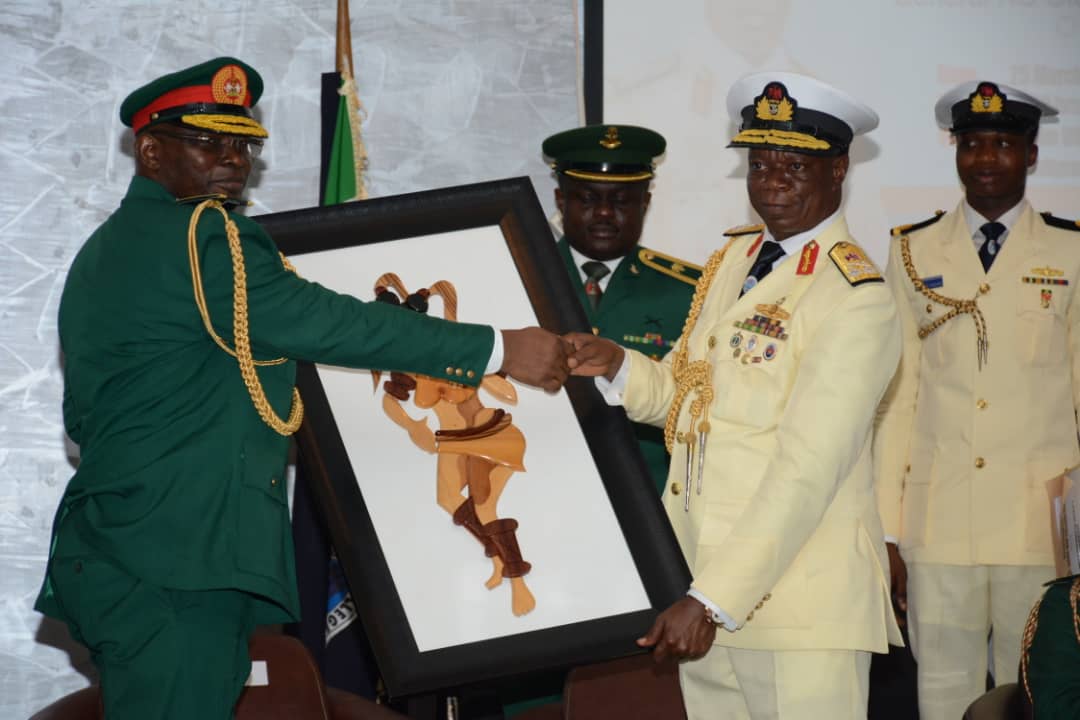 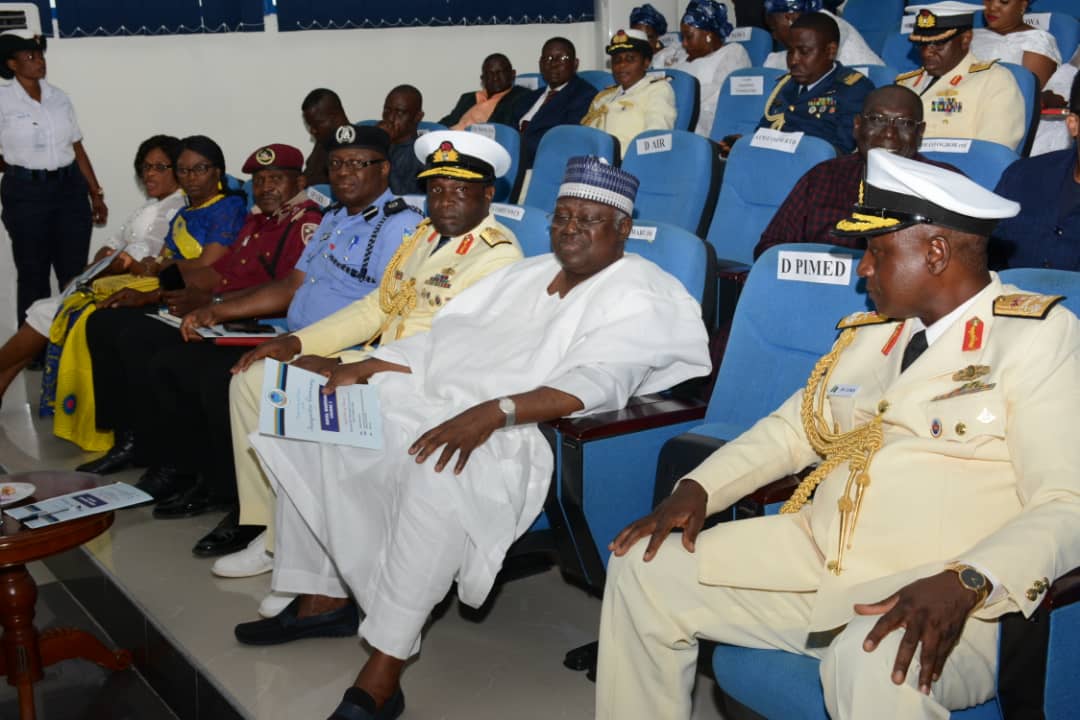 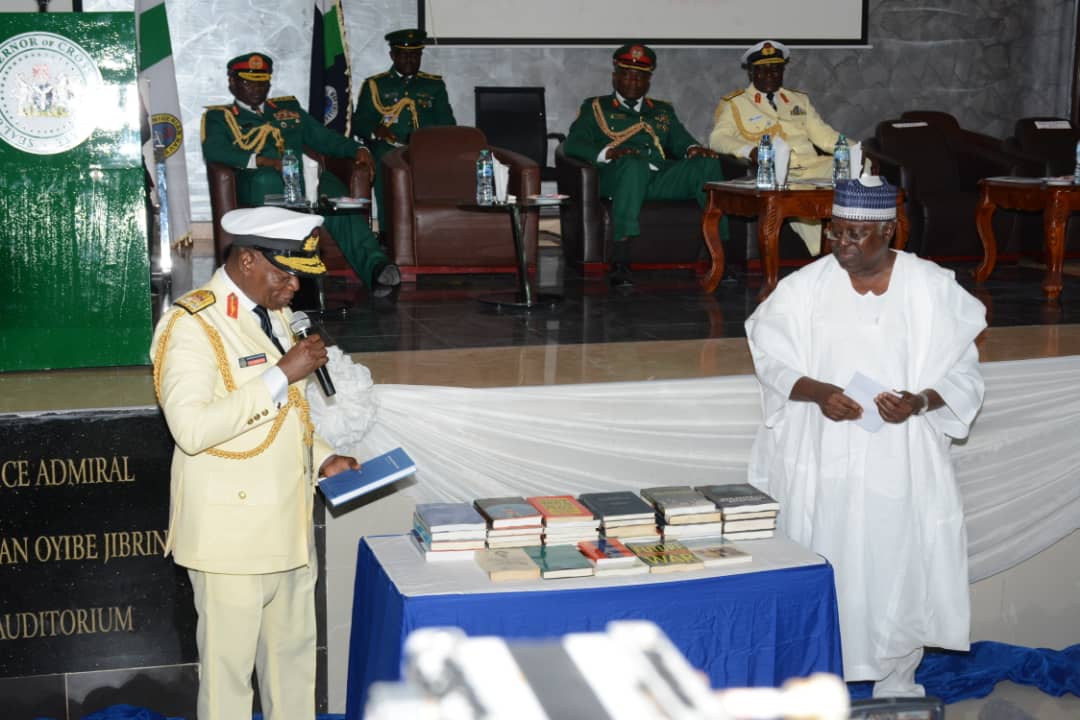 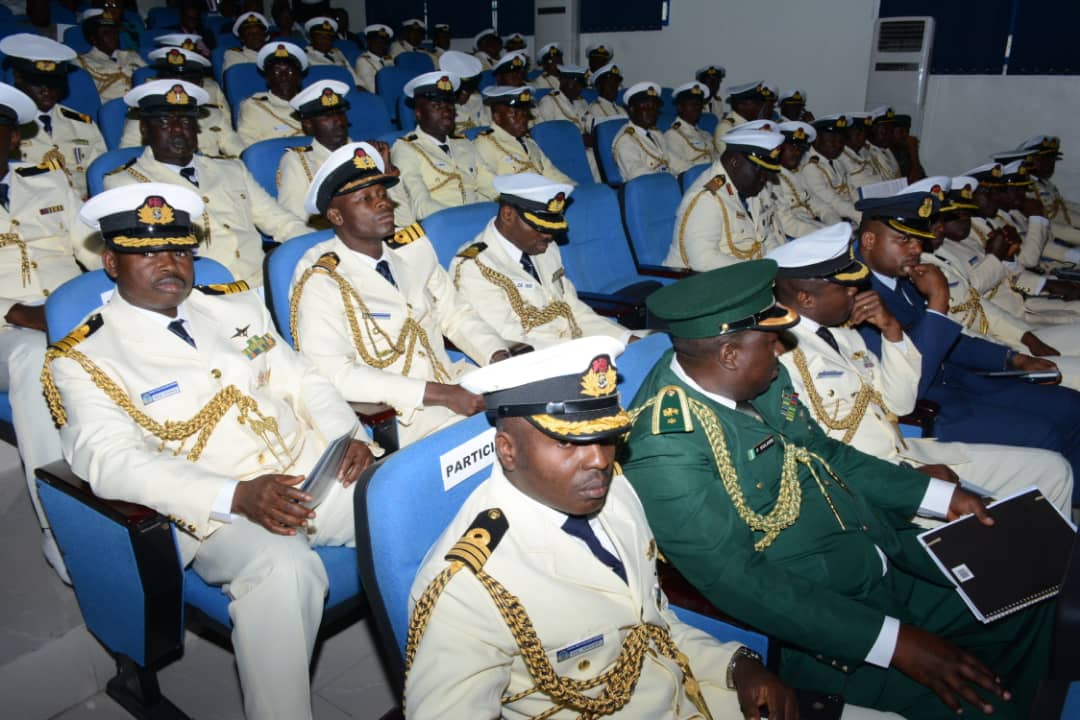 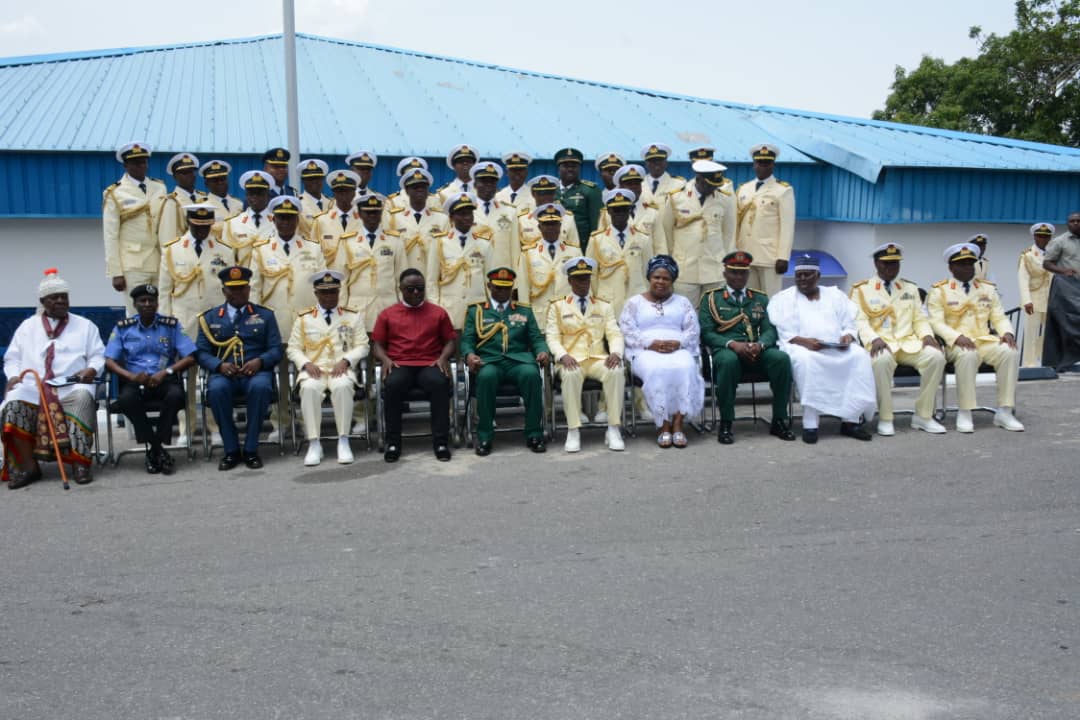