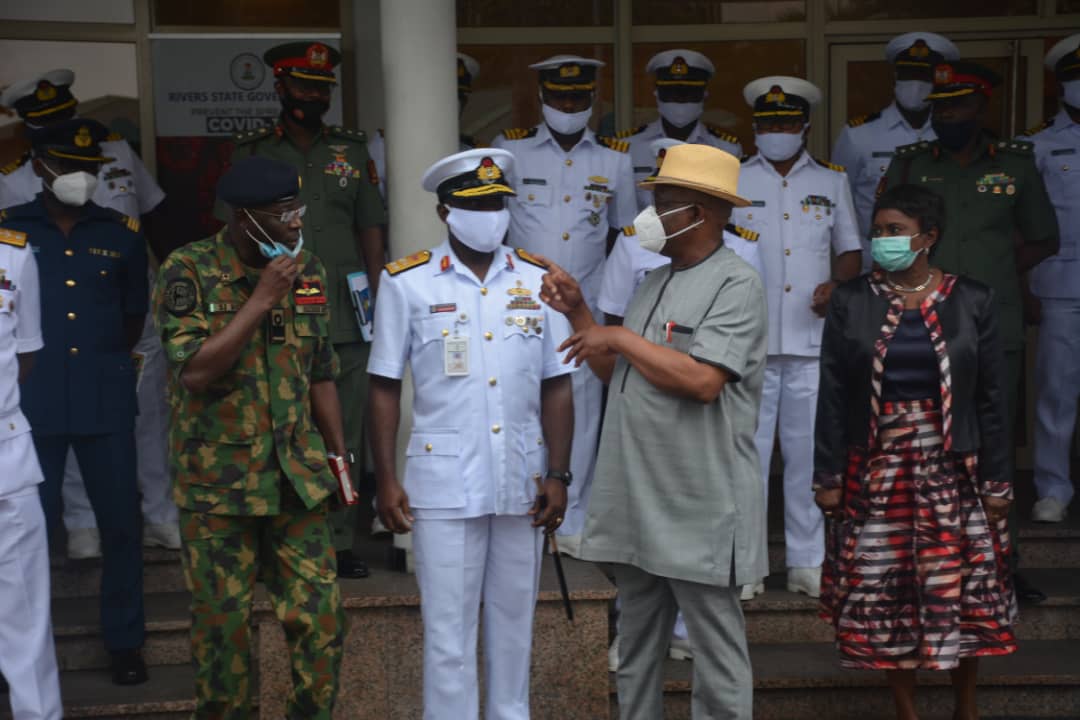 Rivers State Government has continued to give necessary support to security agencies particularly the Nigerian Navy by providing gunboats to secure the waterways. This was made known during the Naval Warfare Course 4 Environmental Study Tour to Rivers State led by the erstwhile Commandant, Rear Admiral AO Ayobanjo when the Team visited Rivers State Government House. The Governor said, “We are procuring more gunboats for the Navy to fight pipeline vandalism and oil bunkering in the State”. “The issue for security should not be politicized as crimes criminality is not synonymous to a particular state”.  “No country or state can say that they do not have insecurity. Here in the state because we are working in synergy with security agencies, insecurity has reduced”. “Let me appeal that the efforts you put to apprehend those who attack your personnel should also be applied to prosecute those who affect our economy” he stated. Governor Wike enjoined the participants to use their visit to see the development strides in the state.

Earlier, the erstwhile Commandant Naval War College Nigeria (NWCN), Rear Admiral Adeseye Oke Ayobanjo commended Governor Wike for hosting the Team. He said the theme of the visit is: “Curbing Pipeline Vandalism Towards Enhancing Socio-Economic Development in Rivers State”. In choosing to carry out this Study Tour, we recognize that the Rivers State Government and other security agencies have been doing so much to curb the menace of pipeline vandalism. The Commandant also stated that the purpose of the tour was to consolidate theoretical knowledge gained from the series of lectures on National Security and Organization of Defence Module which is a major package of the NWC Curriculum. The Team was made up of the Commandant, Directing Staffs and 21 participants of NWC 4. Some of the places toured by the participants includes: NNS PATHFINDER, 6 Division Nigerian Army, NSCDC and NDDC amongst others.

Some pictures from the state tour are shown below. 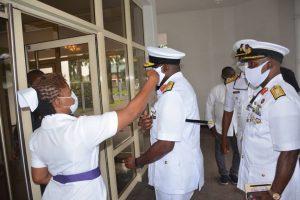 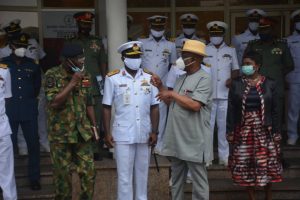 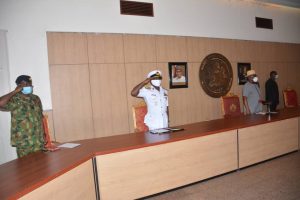 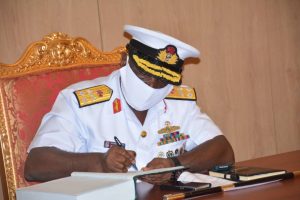 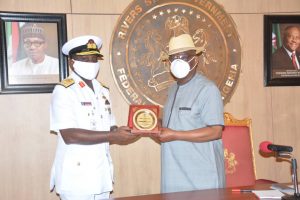